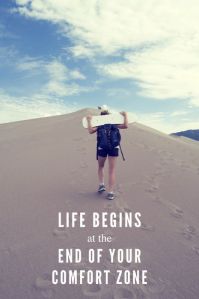 Last week sucked at my gym, they were all tough workouts with heavy weights and I was pissed and cursing John by the end of of it. John does all the programming at Pearland Crossfit and is great at it, he pushes my limits, as you well know from my whiny post about last week. What I took away from all of it though, was that I was stronger than I thought I was. My limits are higher. I wouldn’t have known this had I not done it. I might have hated every single moment, but in retrospect it was a great learning tool.

Taking these lessons forward, today I pressed my limits for my workout. The workout itself was two movements–deadlifts and box jumps. I don’t know if I have described a deadlift, but it is a movement where a “weighted barbell is lifted off the ground from a stabilized, bent-over position.” Basically you strategically bend over, back straight, grab the weighted barbell and stand up with it. At the top, you shrug your shoulders, so as to not hurt your back. Keep your core tight the entire time. The max I have ever lifted is 120 pounds, this was back in Burlington at the beginning of June. Today I warmed up with 95 pounds but went for higher during the WOD–115 pounds. My trainer John didn’t want me to do more than 120 pounds and I wanted to see what I could do. I did it, and to be honest, I rocked the crap out of it! Yes, I still paused while doing it, but even during the difficult times, I kept saying to myself “One more, do one more” and I always did.

Last week taught me that even when you think you are used to pushing your limits, you become complacent. You adjust. You don’t always push yourself to see what you can do. I thank John for showing me how strong I am and for reminding me that I should continue to work harder and push my limits.

I might even being a celebratory dance, you know if my lower back wasn’t so pissed about tonight’s workout!! 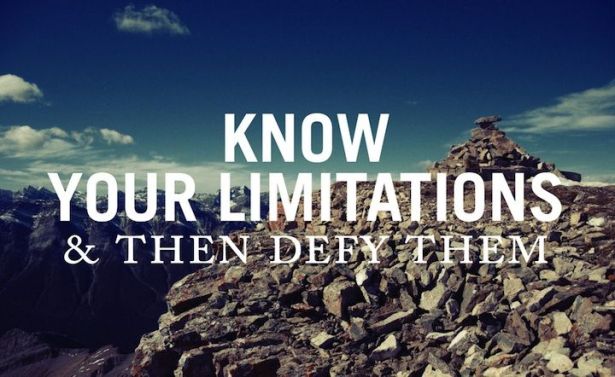